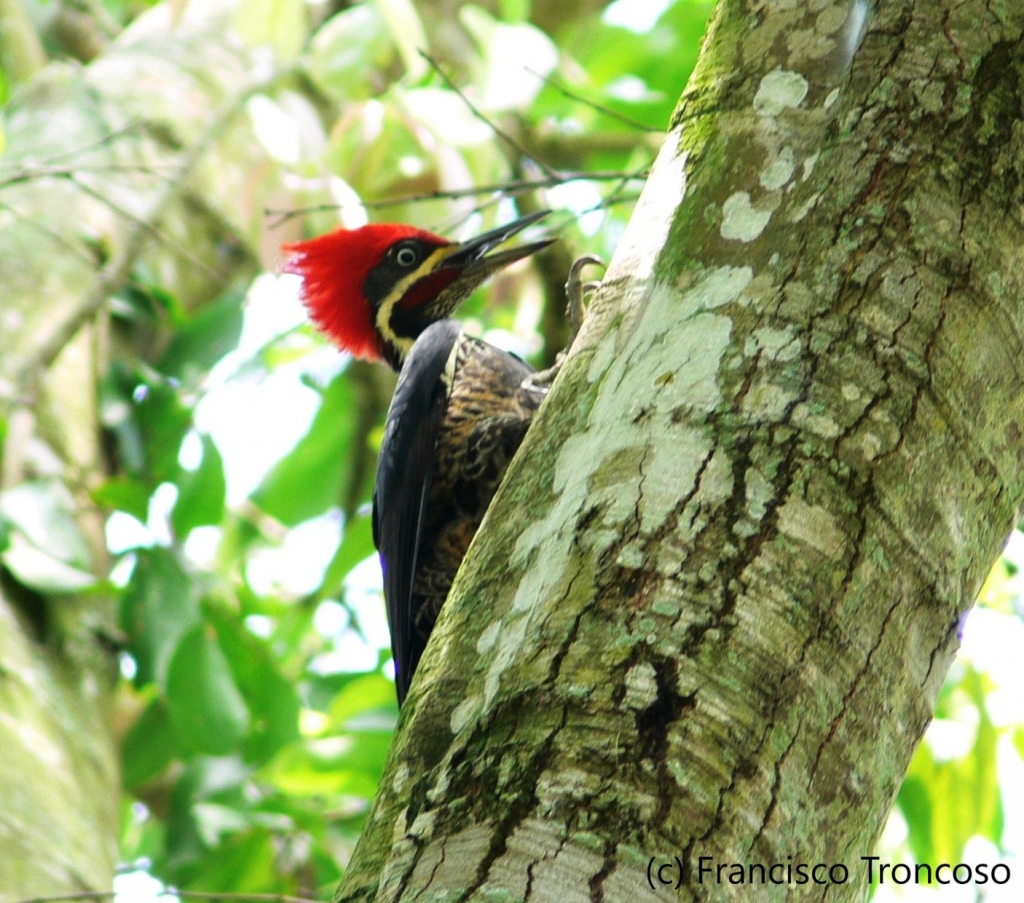 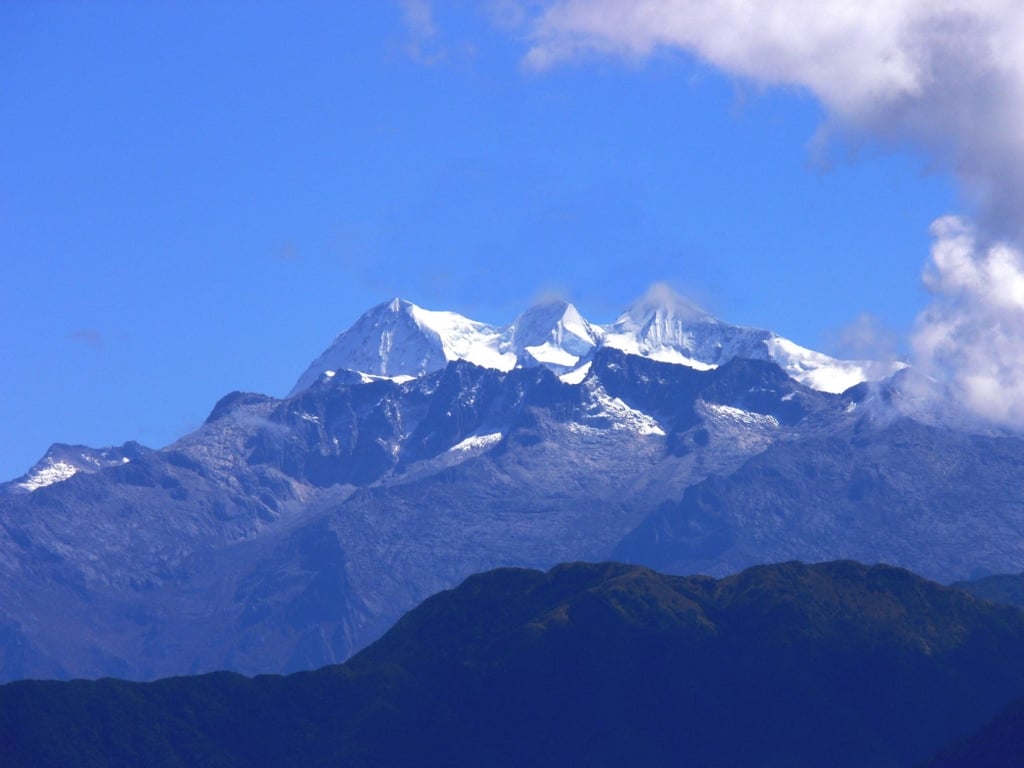 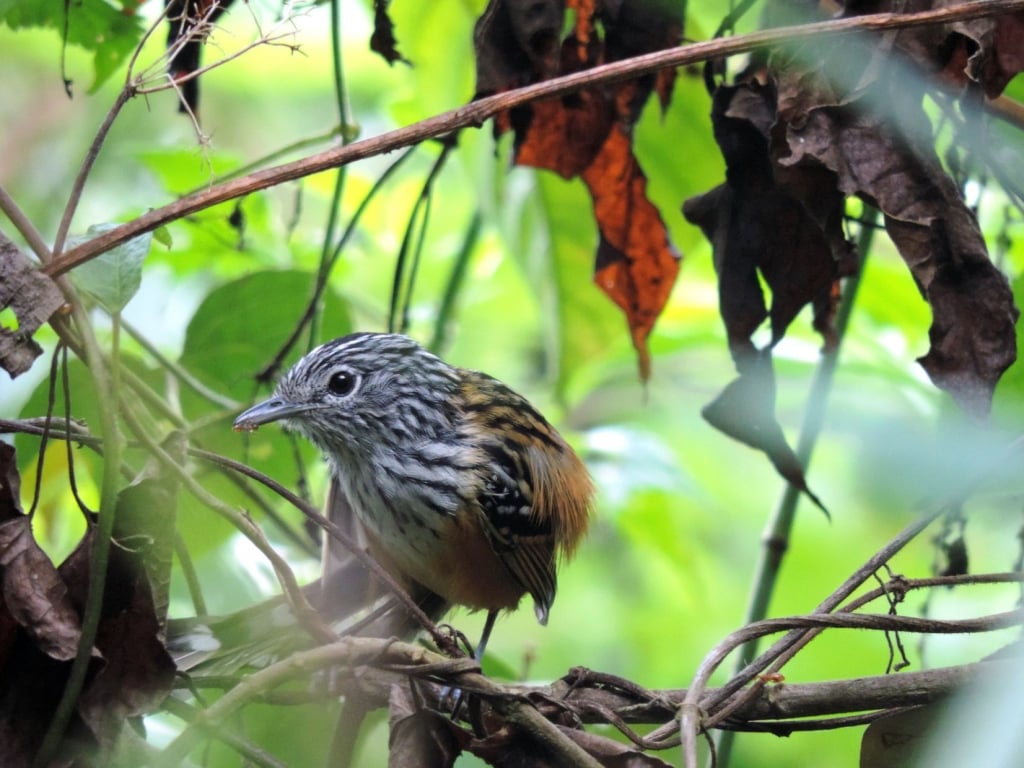 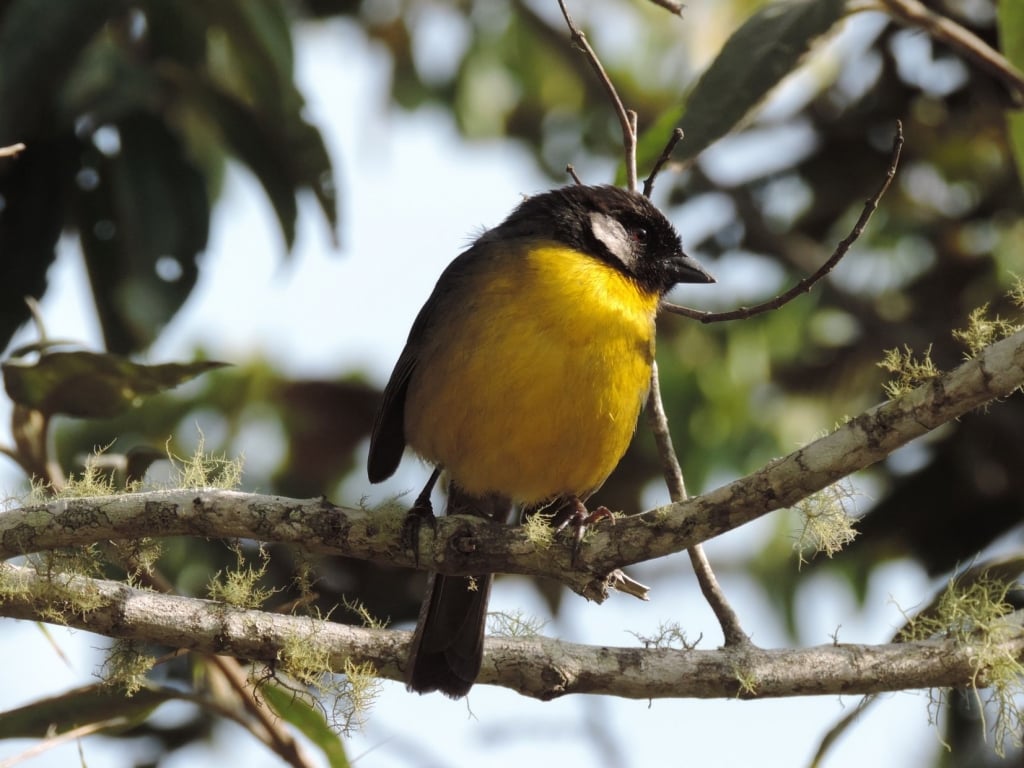 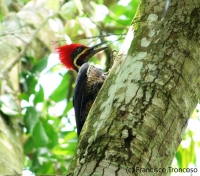 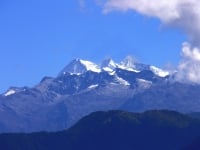 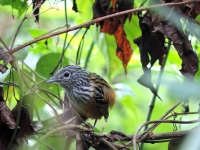 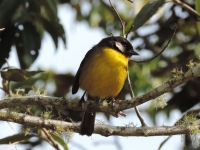 Start time and place: 3:00 pm pick up at the airport or place where you are staying in Santa Marta or nearby.

Time and place where it ends: 11:00 am airport or your place of accommodation.

The tour begins by welcoming you on your arrival in Santa Marta, moving to the hotel where we will have a familiarization talk with the guides, with whom you will have a contextualization about the Colombian Caribbean Coast and we will talk about important information to keep in mind during the tour.

We will ascend by trail to the blade of San Lorenzo located at 2,200 m.a.s.l., in the Sierra Nevada de Santa Marta National Park up to the Área de Importancia para la Conservación de la Avifauna (AICA) Sierra Nevada; a privileged place to observe 22 endemic species. At night we will observe twilight birds.

At 5:00am we start the day with a typical breakfast and an organic chocolate of the region, we will depart to the blade of Cerro Kennedy culminating in the Laguna Encantada or the birth of the river Gaira, which cradles a large number of endemic species and some considered endangered (ex. Pyrrhura virdicata, Myiotheretes pernix, Myiothlypis conspicillata) as well as others recently described that lack basic information (e.g. Clibanornis rufipectus, Drymophila hellmayri and Arremon basilicus). Around 4:00 pm we start our descent to Minca where we will sleep.

Breakfast at the hotel, where you will be met by a shuttle service to your chosen hotel in Santa Marta or the airport, ending our tour.

*Emblematic birds that can be observed on the route:

WHAT DOES NOT INCLUDE 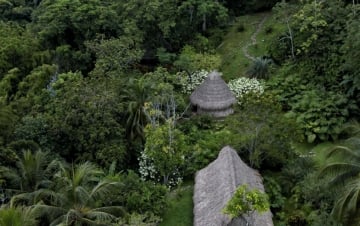 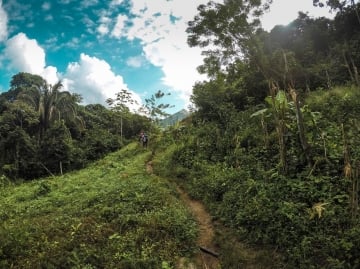 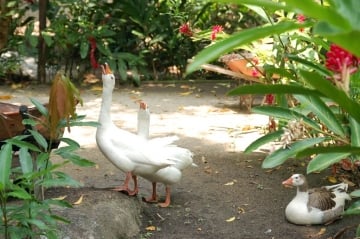