Explore the most emblematic places of the Pearl of America during a guided tour of the main streets of Santa Marta.

Time and place where it ends: Time and place of return: 5:00 pm. To the point where the customer specifies. (Most hotels and hostels in the Historic Center, El Rodadero and Taganga). Extra cost for transport in places outside the urban perimeter.

You will enjoy an amazing tour of 3 hours by the city with the so-called 'Most beautiful bay of America', in which you will know and visit the following places:

Quinta de San Pedro Alejandrino, where the liberator, Simón Bolívar, died on December 17th, 1830, is one of the most visited places in Santa Marta. Its gardens and exuberant fauna and flora are the magnificent frame that will surround you by a respectful ecological environment. This is place keep alive landscapes that are part of the colombian history.

The 'Pibe' Monument. Outside Eduardo Santos Stadium we find this sculpture that honors the football soccer star, born in the 'Pearl of America', Carlos Valderrama, known as 'El Pibe'.

From Santa Marta we go to the Taganga viewpoint. Taganga is a picturesque small village of fishermen, the ideal place to rest and snorkel in its beautiful and calm bay, or visit the nearby beaches.

The Historical Center of Santa Marta, is nowadays a great touristic attraction of the city, that hides historical assets, architectural jewels and interesting places like colonial houses, parks and squares. It was declared National Monument in 1963.

The Santa Marta Cathedral, with its colonial style, was one of the first in Latin America. Its construction started in 1765 but lasted more than expected due to the frequent pirate attacks.

At the Museo del Oro, you canwatch an exhibition of the Tayrona Culture, its beliefs, myths, handicrafts and goldwork, to know and explore the legacy of this millenary culture.

WHAT DOES NOT INCLUDE 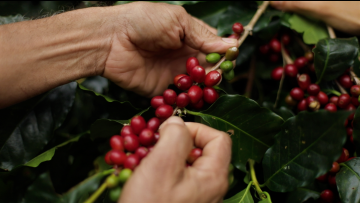 Route between the coffee and the waterfall

Route between the coffee and the hills 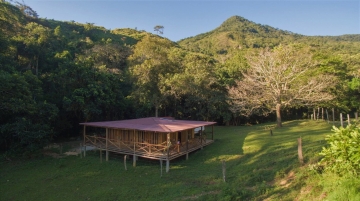 Route between coffee and history 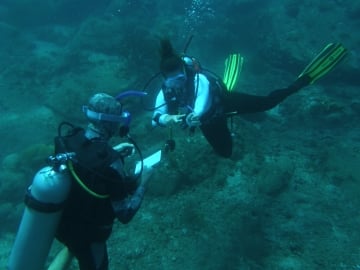 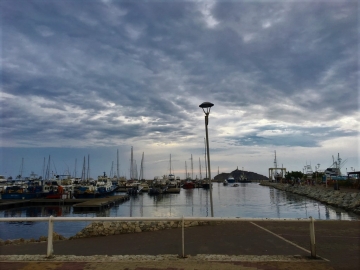 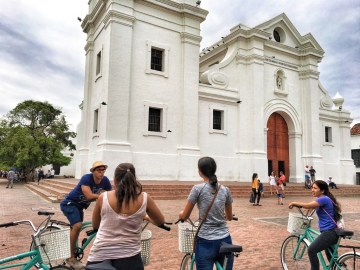