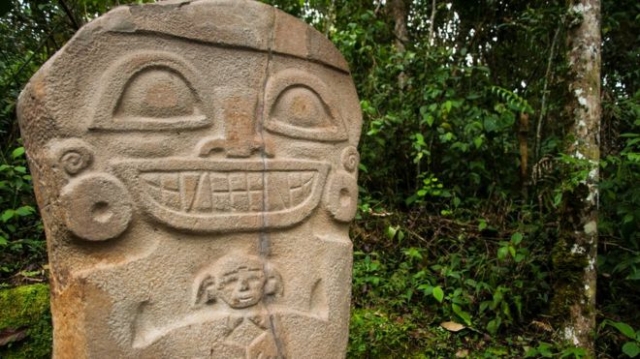 Archeological Sites to visit in Colombia

You may be interested: Discover and fall in love with the seven wonders of Colombia.

If you are one of those who enjoy, and are lovers of history, especially the origin of our peoples and cultures, you have to visit these five archaeological sites in Colombia.

What are the archeological sites in Colombia? 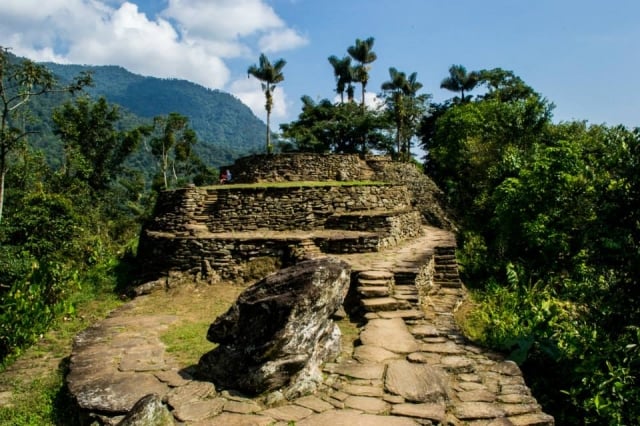 Literally lost in the Sierra Nevada de Santa Marta ; The highest coastal mountain in the world, is Teyuna or the Lost City of the Tayrona, more than 1,500 years old. This city is composed of 35 hectares where you can see ceremonial complexes, terraces, homes and places where they make their plantations, in addition to offering a beautiful view of the entire jungle of the Sierra Nevada de Santa Marta , it is a Unesco Biosphere Reserve . The trekking to Lost City has been named as the best in South America. Lost City is one of the most important archeological sites in Colombia.

It may interest you: Know which are the World Heritage Sites in Colombia.

In the department of Huila is the San Agustín Archaeological Park , another of the most impressive archeological sites due to its importance in the past, is and was known to be the largest necropolis in South America. Highlights its monumental sculptures made of volcanic stones that are scattered throughout the park and represent anthropomorphic figures. It was declared a World Heritage Site by UNESCO in the year of 1995 and touring it is an adventure that can be completed on horseback and with beautiful panoramic views. 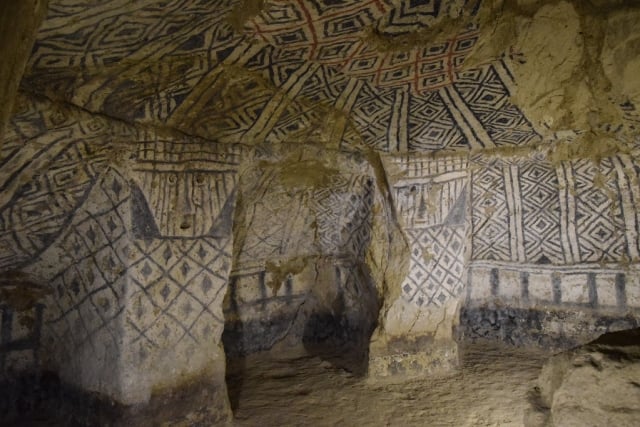 Another archeological site in Colombia that was named a World Heritage Site . This is the Tierradentro Archaeological Park located in the municipality of Inza in Cauca . The most amazing thing about this park is that it is, once again, of graves, this time of collective character that are up to ten meters deep, as well as its ceremonial centers that were carved in the same rock of the mountain and decorated with geometric paintings and anthropomorphic figures. These graves are over a thousand years old.

Monquirá was an indigenous town of more than two thousand years of existence that is located in the department of Boyacá, very close to the Heritage Village of Colombia , Villa de Leyva . This place is still in a very good state of conservation and it is to admire the series of monolithic sculptures up to five meters high, which are in perfect alignment and are believed to have been used for astronomical purposes or fertility ceremonies due to the phallic shape of the stones. Be that as it may, it is surprising to know how they lived and the knowledge so high that they had only with their observations to the sky and to the behavior of nature. One of the archaeological sites that you can not miss in the center of Colombia. 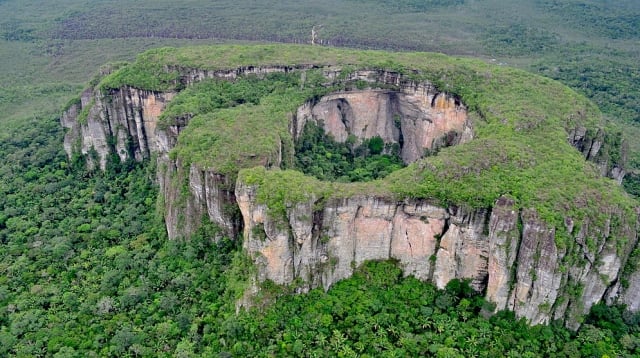 The National Natural Arch of Serranía de Chiribiquete is one of the most impressive and most important discoveries of recent years in Colombia , thanks to the signing of the peace agreement with the FARC, where the largest and most spectacular sample of pre-Hispanic rock art was found in Colombia , which have more than 19 thousand years of existence. These are large panels painted on the surface of the Tepuis and that have geometric, anthropomorphic, zoomorphic figures and a whole series of graphic representations of the indigenous cultures that inhabited that part of the Amazon jungle in Colombia . It is certainly one of the archeological sites that are exciting to see and is in our country.

Do you want to discover more about Colombia? Enter here