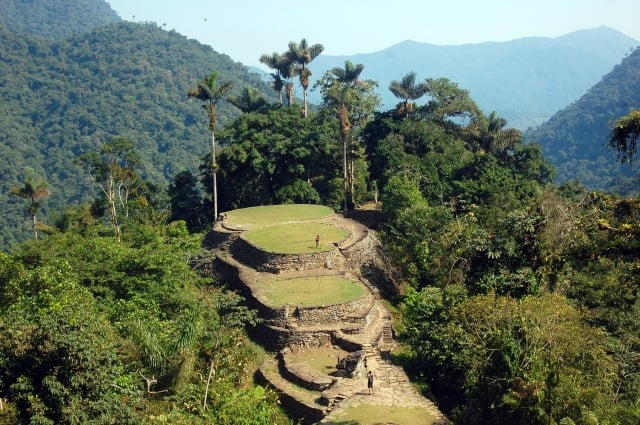 Discover and fall in love with the seven wonders of Colombia

Colombia is without a doubt a wonderful country that you have to visit.. Every corner of it keeps amazing natural, cultural, architectural and gastronomic shows that will make you smile more than once. The seven wonders of Colombia are unique constructions , that will leave you breathless because of their greatness and the conditions under which they were made.

You may be interested: Cities and places to visit in Colombia in 2019.

If you come to Colombia for the first time , do not miss the opportunity to know each of these places considered the seven wonders of Colombia that will make you fall in love with the country.

The wonders of Colombia 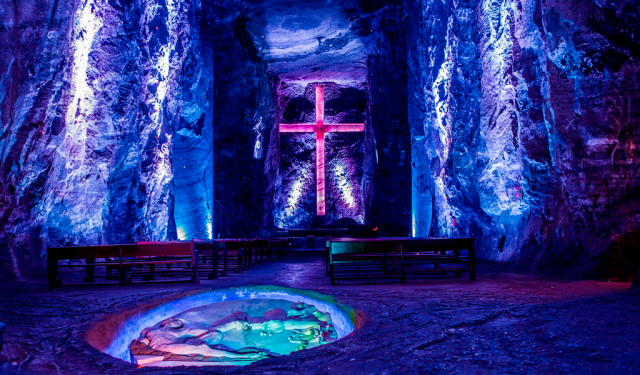 The Salt Cathedral of Zipaquirá is the first of the seven wonders of Colombia . More than being a cathedral, it is a religious site built in the depths of an old salt mine in the city of Zipaquirá, as a tribute and recognition to the miners who worked there. The Salt Cathedral includes an imposing and important collection of religious works made in salt and marble. 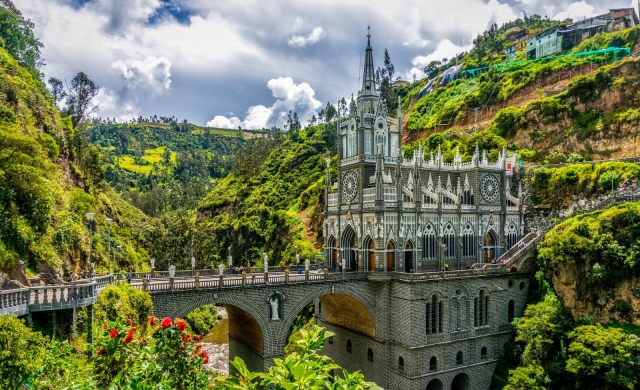 The Sanctuary of Las Lajas is a basilica located in Ipiales, in the department of Nariño. This church was built in a neo-Gothic style that has three bases on a bridge of two arches that crosses a river. Its position makes it seem embedded within the canyon in which it is located.

It may interest you: The best and most incredible places to camp in Colombia.

Ciudad Perdida or Teyuna is an ancient city built in the depths of the Sierra Nevada de Santa Marta , by the ancient Tayrona civilization. This construction dates approximately from the year 660 of our era. The amazing engineering and architecture with which it was built and which today is kept in perfect condition have been compared by portals such as Lonely Planet ; which also recommends your visit, as the Machu Pichu of Colombia and as the best trekking in South America , since the road to Ciudad Perdida consists of entering the depths of the jungle of the Sierra Nevada for 4 or 5 days. All the more reasons to be considered one of the seven wonders of Colombia.

It may interest you: The best routes for trekking in Colombia.

The San Agustín Archaeological Park located in the south of Huila, is one of the most important archaeological sites in Colombia , besides being the largest necropolis in America . In this territory lie hundreds of monolithic tombs and sculptures that, according to the particularities of their clothing and work in stone, indicate that different cultures of South America brought their dead to be buried in this area. Some of the statues measure more than 4 meters high and others can be found carved in large rocks of the region where the San Agustín culture lived. 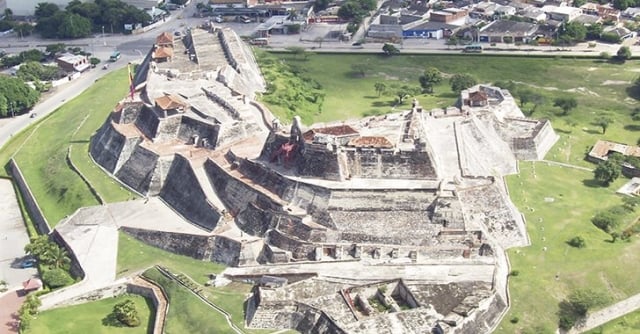 Cartagena de Indias was an important city and port for the Spanish crown in the American continent, which is why, and due to the multiple attacks of pirates and enemy troops, the city was the epicenter of great constructions and fortifications for the defense and protection of the citizens of the crown, such as the San Felipe de Barajas Castle and the walled city; that among other things was included in 1984 in the list of World Heritage by Unesco. 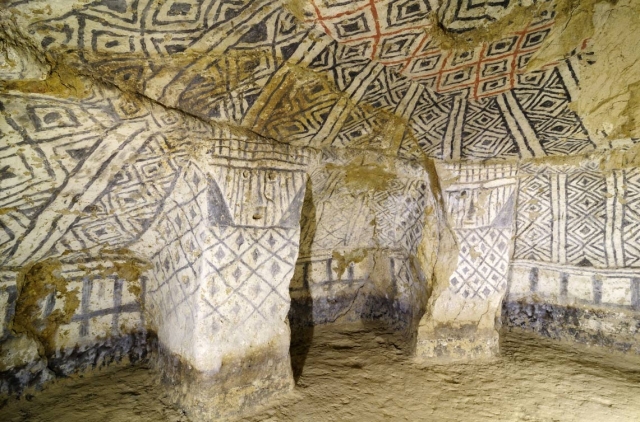 The Tierradentro National Archaeological Park , located north of Cauca, is another of the most important archaeological sites and another of the seven wonders of Colombia . This park keeps great traces of the pre-Columbian culture. Its territory includes several underground galleries that functioned as collective tombs and statues similar to that found in San Agustín. In addition, it is the scene of a large collection of rock art in Colombia. 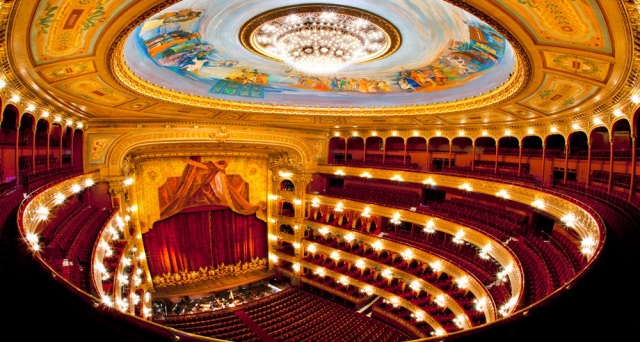 Located in Bogotá, the Colón Theater is one of the wonders of Colombia and an icon of the capital thanks to its majestic neo-classical architecture dating from the late nineteenth century. It was built by the Italian architect Pietro Cantini, who used very striking elements for the time that remain until today as carved stone for the facade, fresco paintings and a curtain made in Florence-Italy.

If you are traveling through Colombia, know what are the plans that you can not stop doing , among which you can visit the UNESCO World Heritage monuments. If you like history you can not miss visiting the oldest cities in Colombia , or you can also travel the liberating route . And if you are traveling alone in Colombia do not worry, here are excellent places for you.